Great collection of bikes from the last century 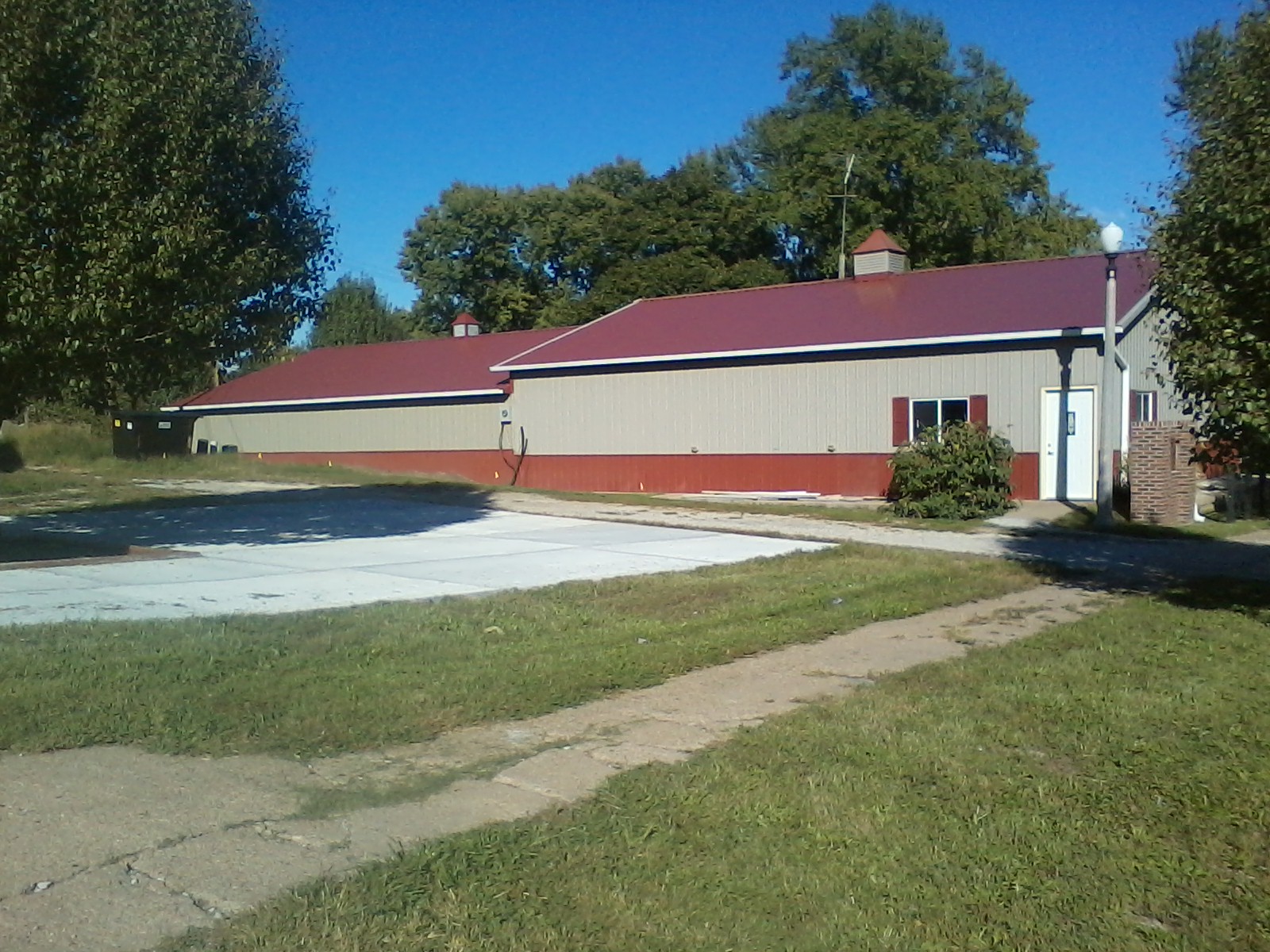 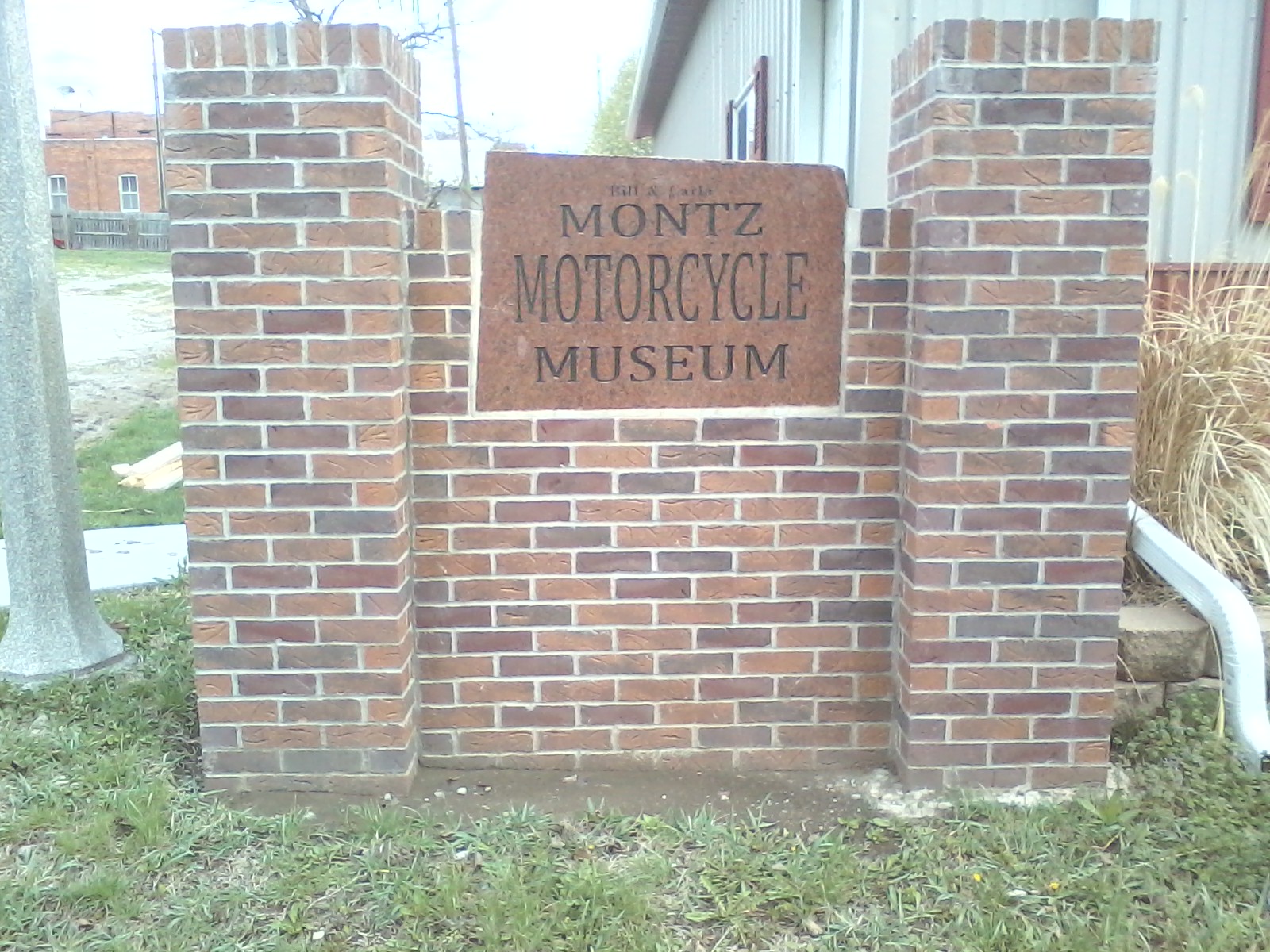 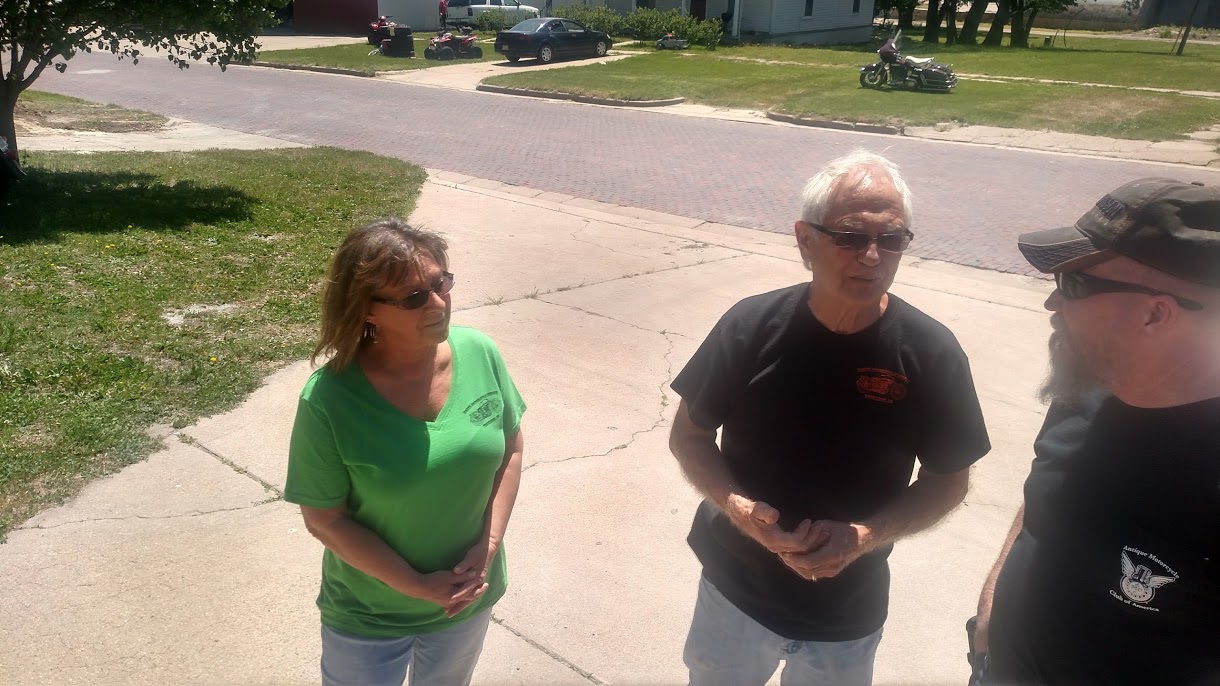 Over 1 hundred Motorcycles on display

By Ann Wickett (Tecumseh Chieftain)
Montz Motorcycle Museum is the only motorcycle museum in Nebraska and will officially be open on Friday, August 4 from 10 a.m. to 4 p.m. This new motorcycle museum owned by Bill and Carla Montz of Tecumseh will be open on Fridays and Saturdays from 10 a.m. to 4 p.m. or by appointment. The museum will also be open during special events happening in Tecumseh such as the upcoming Total Solar Eclipse on Monday, August 21.
Bill and Carla Montz began working on this museum 1 ½ years ago. The dimensions of the Montz Motorcycle Museum is 96’ x 40’. The exterior consists of a metal shed. The interior features a variety of mirrors, signage describing the type and year of the motorcycle and brief history. The Montzs constructed a wooden platform to make it more convenient to display more of their motorcycles. They borrowed an automatic lift from Jesse Grof to lift the motorcycles up to this platform. A flooring company from Nebraska City came in and installed the vinyl flooring in the areas used for displaying the motorcycles. The remainder of tiles for the walkway, wall hangings, mirrors, and mannequins were assembled by Bill and Carla. “We did everything together,” she said.